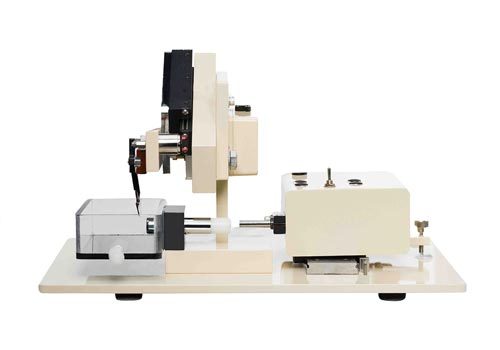 This new type of tissue slicing instrument utilises a special pre-stress force on the tissue during slicing. The advantage of this compression is that it counters the mechanical stress of the cutting blade, thereby reducing cell damage during slicing. A number of scientists have now experienced much better tissue viabilty with this instrument, the patented technology has allowed doubling the viability of cells in slices. Optical image quality is improved as the cutting method greatly reduces chattermarks on the suface of the slices. In addition, the improved viability of cells close to the cut surface results in much better slice images.

“……. I have significantly greater number of surface neurons than those slices cut from a regular vibrating microtomes. In addition the slice surface is much more even, which allows for better imaging.” –Dr. Newton Woo, NICHD/NIH, USA.

Similar results have been obtained by Dr. Jiang-Hong Ye, UMDNJ, USA who has seen impressive viability in slices from older animals with this instrument.

Slices were prepared with rat brain aged from P18 to P30. (Courtesy of Drs. J.H. Ye and C.Xiao in Dept. Anesthesiology of UMDNJ)

Technical specs may change without notice. 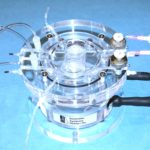 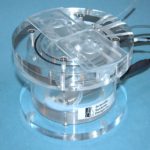 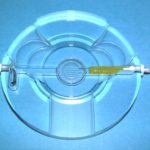 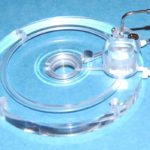